The original Woodstock Festival ads were for a different location and lineup than what became the actual festival.  We know that the festival site ended up being near Bethel and White Lake, NY.  Not all of the bands listed in the original ad had actually agreed to do the festival.  Some declined because of schedule conflicts and various other reasons.

This was one of the bands who didn’t agree to do the festival.  Forty-one years later though, they did agree to do a concert at Bethel Woods, and that’s when I decided to check the place out for myself. 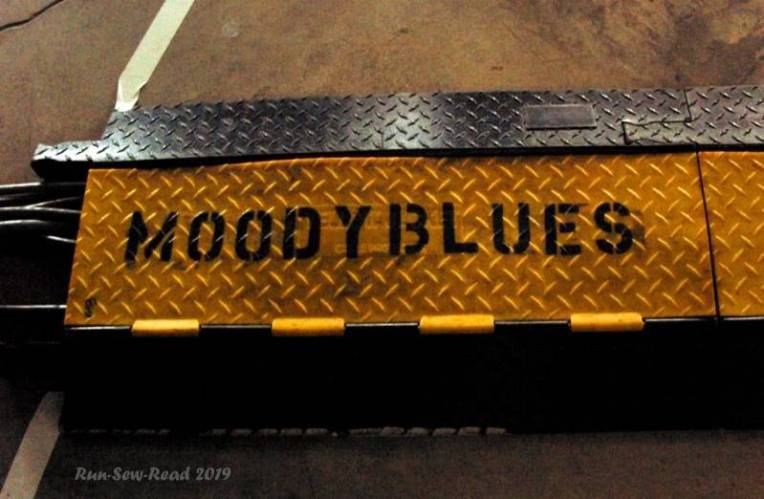 On my arrival at Bethel Woods Center for the Arts, there was no resemblance to the original setting we’re used to seeing in pictures and video.  The entrance did not have a 1960s vibe, and it wasn’t artsy.  It resembled a 1990s gated community.

There’s a museum inside.

On stepping into the museum, visitors were greeted with a video of Country Joe and the Fish singing, “And it’s 1, 2, 3, what are we fighting for?…”  Museum goers then spontaneously started singing along, “Don’t ask me, I don’t give a damn….”

The ‘artifacts’ in the museum are relics of the fun, glamorous image of hippies. 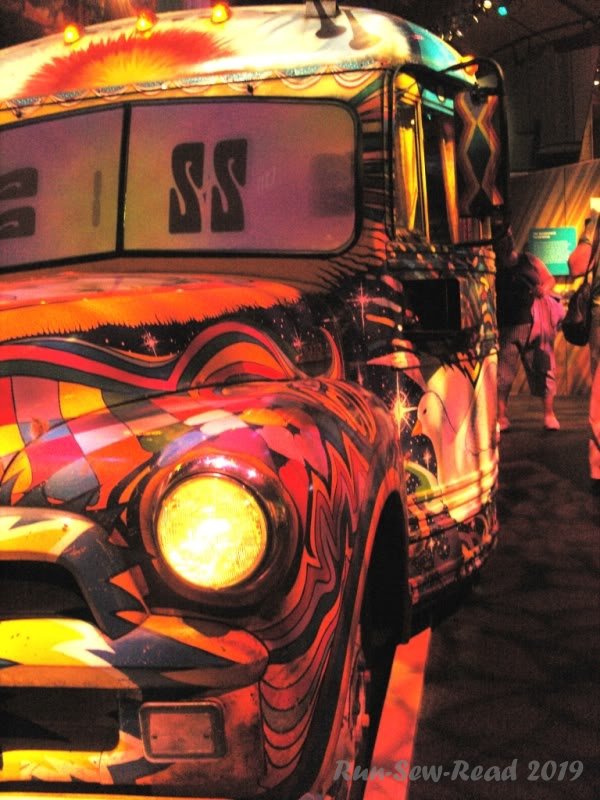 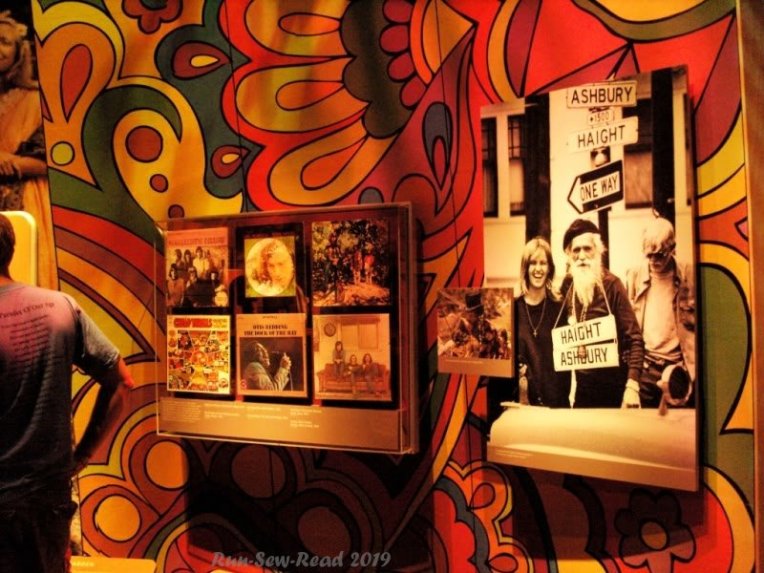 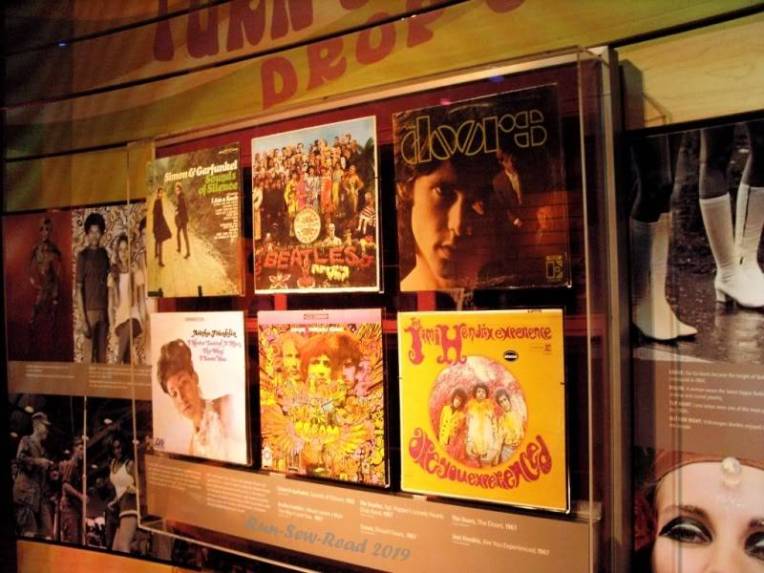 There is a nice, serious nod to Phil Ochs.

Then, as I was zooming in for a close up of this festival magazine ad, a security guard charged at me yelling, “No pictures!  Photography is not allowed in here!”  Seriously?  Do they think a Doors album cover, or a photo of the Haight-Ashbury street sign, or a Woodstock magazine ad are rare and proprietary artifacts?   Sheesh.  Too many rules, man.

Annoyed, I made my way to the museum store and soothed myself with the purchase of a thin, overpriced t-shirt.

Moving on from the museum to the outside.  They’ve constructed an outdoor amphitheater where concerts take place now.  It’s way on the other end of the property from the original stage.

Before long, soundcheck was underway.

Then a good crowd started arriving.

Then, just like 41 years earlier, the skies opened and it began pouring rain.  To my amazement, everyone on the lawn stayed seated and just put up umbrellas.  The rain was coming down in sheets and buckets, but the audience just sat there listening to the music, and the show went on as if nothing were wrong.  Pretty cool.

Back to the ‘garden’.

The morning after the concert, before heading to the airport, I circled back to the festival site to quietly take in the setting on a lovely Sunday morning.

This is looking at the original stage location from the Hurd Road side:

This is looking up the road with access to the original stage being that gravely patch on the right.  I parked there, got out and climbed over the fence.

It really is a garden on that spot.  (Someone should tell the group who now wants to excavate the stage location and ‘install’ a garden.)

Then it was time to get on the road.  The 2-hour drive back to the Lehigh Valley (Allentown/Bethlehem) Airport was scenic. 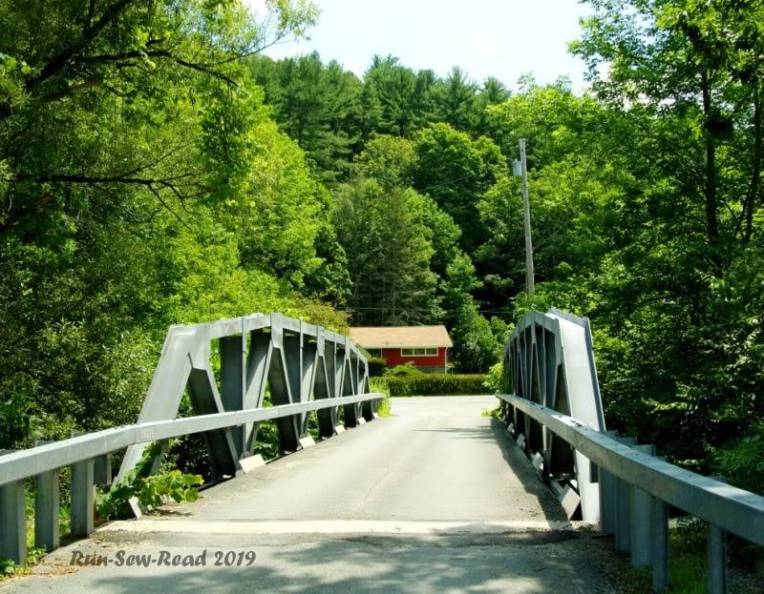 This was the town of Eldred, NY, where I stopped for ice cream at the general store. 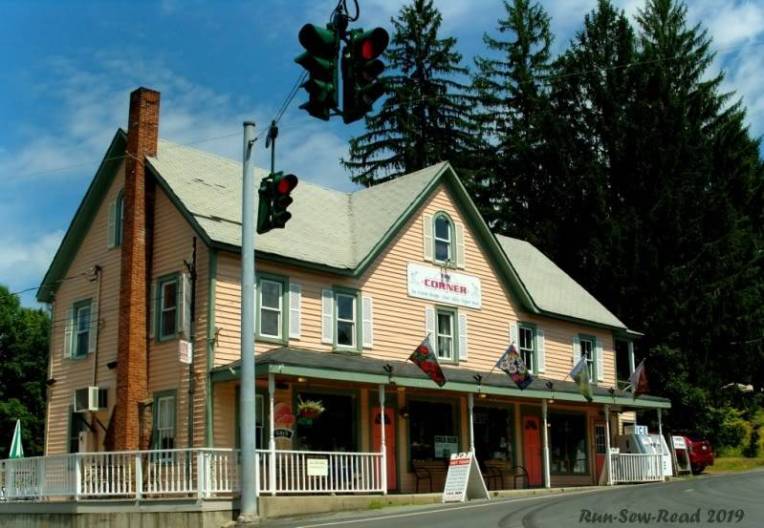 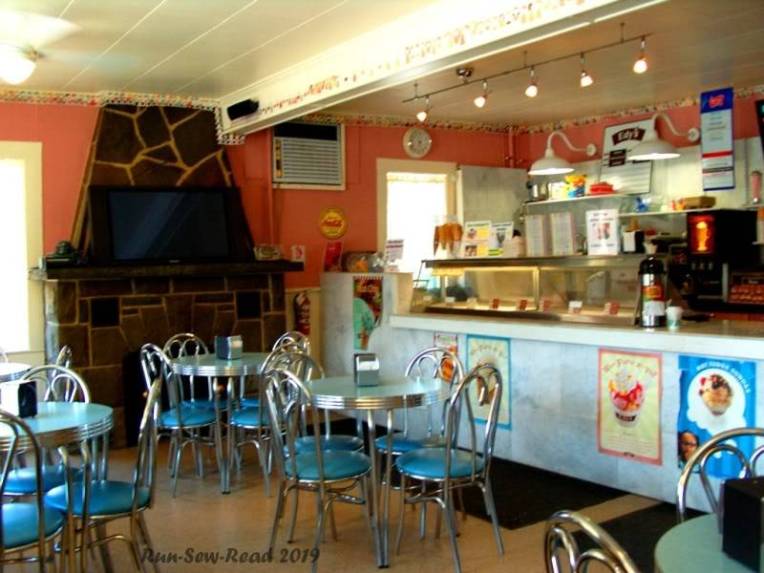 I crossed the beautiful Delaware River, and was back in Pennsylvania. 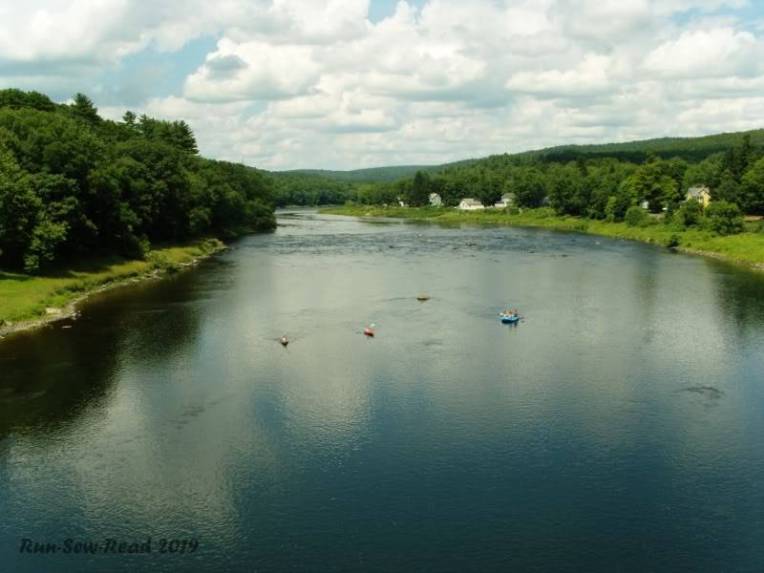 A little more driving and then a few hours on a plane and I was back in Kansas.